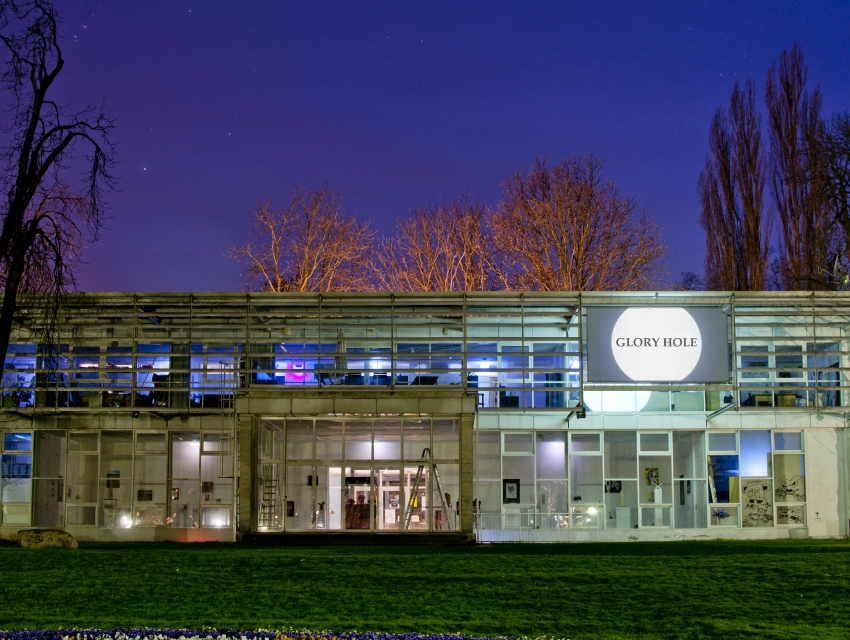 In ULYSSES InSitu/City projects,  young artists explore various European cities, creating closer relationships with their inhabitants, history, places, politics, culture and social contexts. impuls Academy and Festival 2023 hosts InSitu/ City: Graz. Georgia Koumara participates to InSity/City: Graz in the framework of her ULYSSES Journey together with other young composers like Julian Siffert, but also Mauro Hertig and Loïc Destremeau, both  of whom have been supported by the ULYSSES Network between 2016-2020.

The City of Graz enjoys a very strong tradition in the avantgarde after WW2, with Forum Stadtpark being an early center for artistic, scientific, and political activities and confrontations already back in the late 50ies. Today, Forum Stadtpark is a sociopolitically active center situated in the midst of the city park, a contested area populated by fringe groups, people with drug dependence and homeless people, and targeted at the same time by real estate developers and the expulsion efforts of right-wing parties. Thus working at Forum Stadtpark and using it as both symbol and venue for the InSitu/City activities means engaging with the daring and experimental heritage of the avantgarde and at the same time being artistically engaged in a socially tense context.

As a mentor, the year-long director of Forum Stadtpark architect Heidrun Primas introduces the invited composers to the history of Forum Stadtpark. A first meeting with composers in 2021 finds them exploring the archives of the Forum together with Primas. From there, several online meetings contribute to the further developement of the project. Rather quickly after these first meetings, the composers decided to work together on the overall dramaturgy of the event, using the Forum as Dance Café. In addition, the whole building of Forum Stadtpark, from the basement up to the 1st floor, gangways, archive and balcony, are the site of installative and performative activities as well as individual new site specific compositions performed by the ensemble hand werk. After a guided „tour“ of the building and the performances, the audience is invited to join a  late night club-party with local DJs and musicians.

Realisation by the ensemble hand werk. Read more about hand werk’s participation in impuls 2023 here. In collaboration with Forum Stadtpark.

In extension of the Ulysses impuls project InSitu/ City: Graz, participants of the impuls Academy 2023 are invited to engage with the in Situ/City topic and develop smaller projects on-site under the guidance of Klaus Lang. Ensemble hand werk and commissioned composers Loïc Destremau, Mauro Hertig, Georgia Koumará, and Julian Siffert are also involved.

The general idea and starting point for this Academy Special Program is to develop new definitions of musical spaces through happenings positioned on the borderline of concert, installation, and performance. Space arises from sound, is defined by sound, and vice versa: sound develops into a translucent space, which is influenced and shaped by the site, itself defined by its own sounds, noises, and specific performance conditions. Not only the space, but also the temporality of the site is influenced and changed by sound and the sound’s own temporality.

A central point of this special program is to work with what can be found at a specific site, without intruding or imposing, and to carefully and gently interfere with what is found so as to emphasise and modulate sounds them. In this way, a huge but dense network of sound spaces is created, which also defines a city. Participants are free to decide on and work with a specific place, but the whole group will also develop a concept together, which will influence and be influenced by the individual projects. 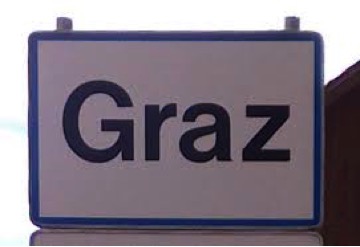 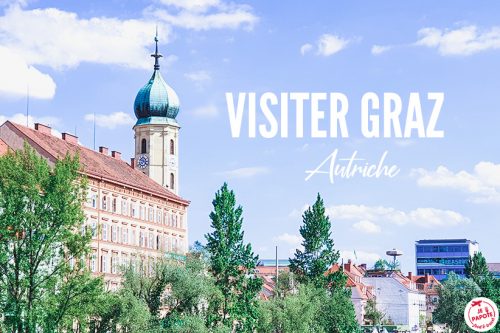