ULYSSES Journeys offer young composers and performers the opportunity to take part in courses,  workshops and residencies, but also to have concrete working experiences, through commissions and concerts.

Every second year, impuls hosts young promising composers and performers including conductors and singers in the framework of their ULYSSES Journeys and actively involves them both in the impuls Academy and the impuls Festival. In 2023, young conductor Fernando Palomeque will join impuls, alongside Fei Nie (keyboards), Kalle Hakosalo (percussion) and Lorenzo Colombo (percussion) from the ensemble NEKO3, as well as 1-2 vocalists still to be announced.

Vocalists get the chance to work closely with then renowned Vocal Ensemble Cantando Admont and focus on works of Beat Furrer, who is tutoring the intense special course On Voices.

The young performers from NEKO3 join impuls 2023 as an ensemble, profiting from the various offers of the Academy, playing a concert program during impuls in the frame of the concert series „open music“ (Associate Partner/Ulysses-Network), as well as presenting the outcome of a Call for Scores organised by impuls amongst young composers of the Academy. Read more here.

Last but not least, young conductor Fernando Palomeque accompanies established conductors Ernst Kovacic, Beat Furrer and Johannes Kalitzke during the Academy and Festival, profiting from their life-long experience as conductors and composers, and observing the rehearsals and performances of amongst others of Klangforum Wien and the young ensembles of the Academy. Furthermore, he gets the opportunity to join Johannes Kalitzke in  Vienna prior to the festival, for the final rehearsals of four impuls commissions to be premiered at impuls in Graz.

More details on the impuls Festival and Academy can be found on impuls’website. 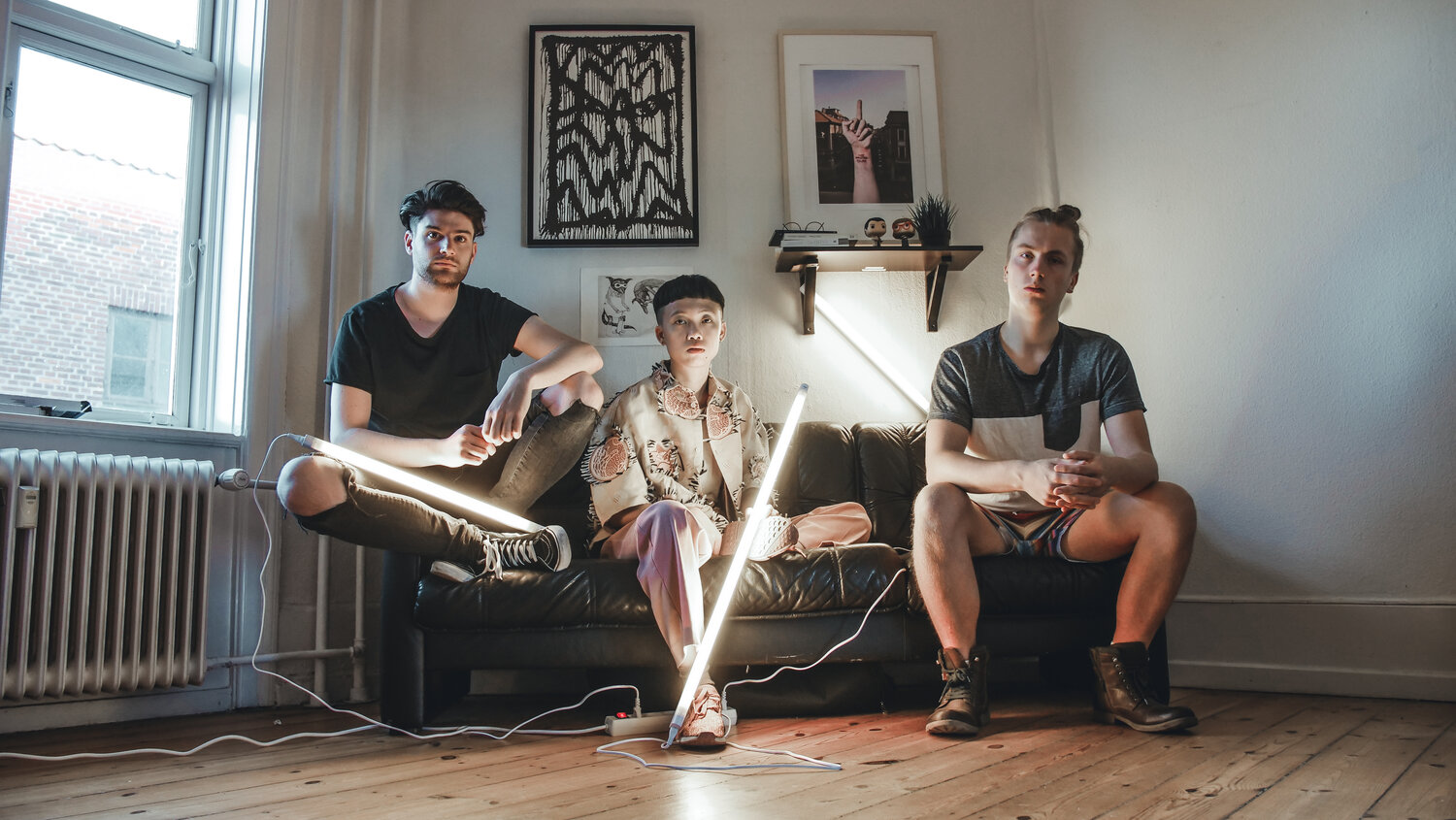 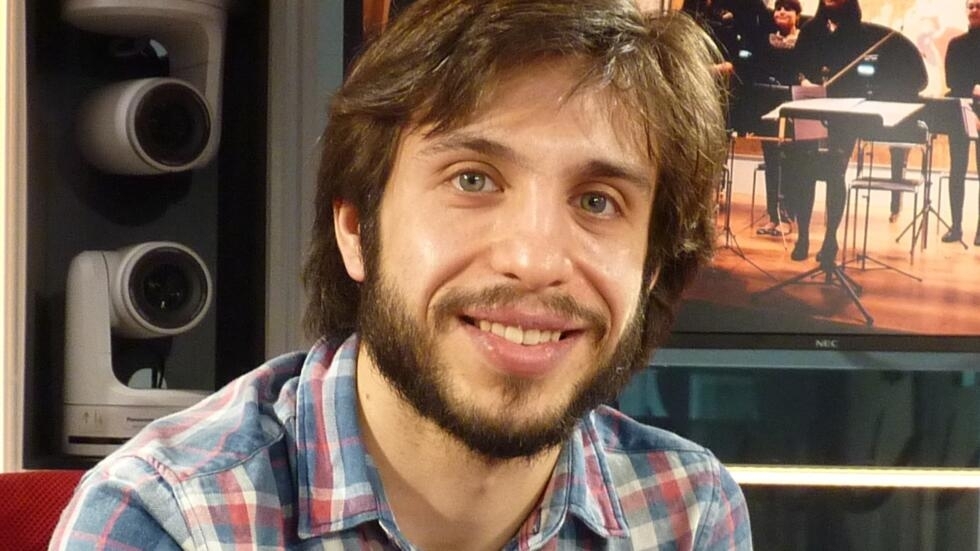