ULYSSES Journeys offer young composers and performers the opportunity to take part in courses,  workshops and residencies, but also to have concrete working experiences, through commissions and concerts.

Every second year, impuls hosts young promising composers and performers in the framework of their ULYSSES Journeys and actively involves them both in the impuls Academy and the impuls Festival, taking place in Graz, Austria, between 23 July and 3 August 2023. Young eight young composers are invited to join the Academy and its Festival as part of their ULYSSES Journeys: Maria Vicenza Cabizza (IT), Carolina Cerezo Dávila (ES), Eden Lonsdale (DE), Adrian Mocanu (UA), Þorkell Nordal (ISL), Matilda Seppälä (FI) and Aino Tenkanen (FI) as well as composer and sound artist Esther Wu (HK).

impuls Academy 2023 holds various modules for young composers, and represents as well a vivid meeting point between composers and young musicians and ensembles. In addition to daily group lectures, discussions, talks and other forms of discursive activities as well as concerts and presentations at the impuls Festival, each Ulysses composer attends individual lessons with highly renowned composers  as well as tutoring from many other  musicians and conductors present at the Academy. Lectures, demonstrations and meetings for the young composers are furthermore offered by experienced instrumentalists, such as Leopold Hurt, Jonathan Shapiro or Klaus Lang, sharing information on the possibilities and qualities of their instruments, on specific notation, its use in contemporary music and other aspects. Last but not least, also the young ensembles and chamber music formations on-site open up possibilities for a lively exchange and co-working.

Moreover, various intensive Special Programs  present participating composers with the opportunity to use impuls as a working base for production and in-depth engagement with specific subjects. These  include for instance KonzeptMusic with Peter Ablinger and Dimitrios Polisoidis, In Situ with Klaus Lang, Expect the Unexpected: The Writing-Game with Bernhard Lang or On Voices with Beat Furrer and the vocal ensemble Cantando Admont. Special Programs with a focus on Electronics are offered by utrumque.Collaboratory or Performing Augmented Reality with Davide Gagliardi. Last but not least, the many Calls for Scores and Reading Sessions initiated by impuls lead to feedback-meetings, tryouts and rehearsals with ensembles such as Klangforum Wien, Quatuor Diotima, hand werk, Decoder Ensemble, IEMA-Ensemble 2022/23 or NEKO3, and partly also public presentations at the impuls Festival. More details on the many further activities and performances the impuls Journey artists engage in during impuls 2023 will follow shortly. 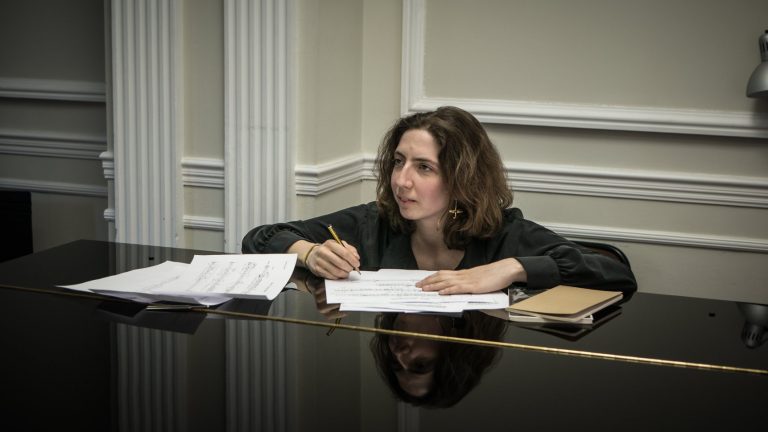 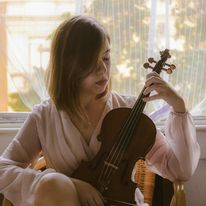 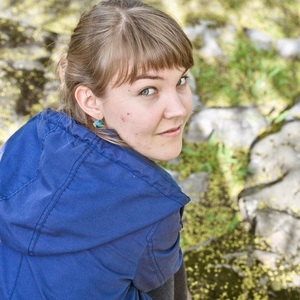 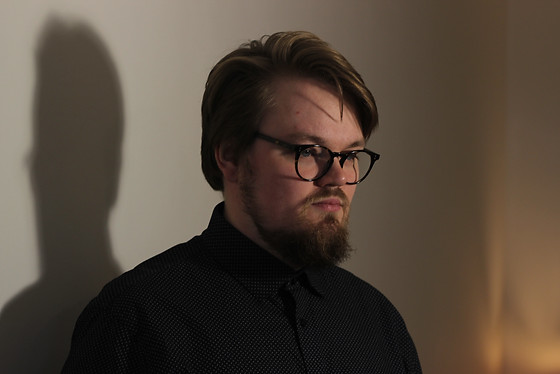 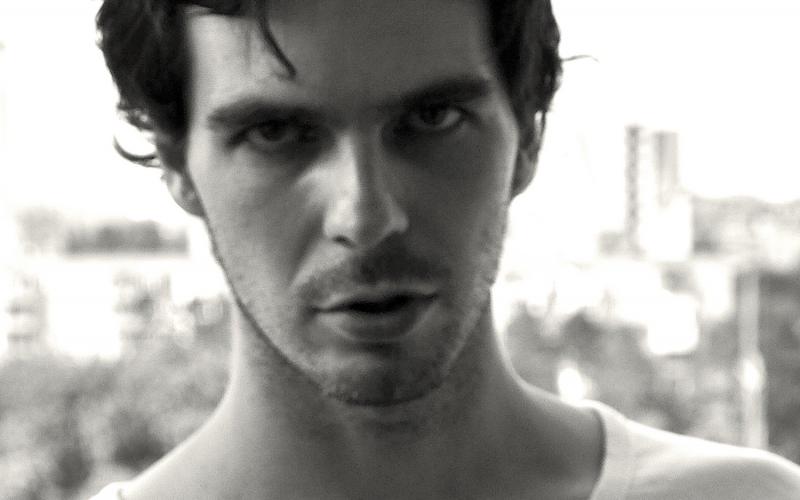 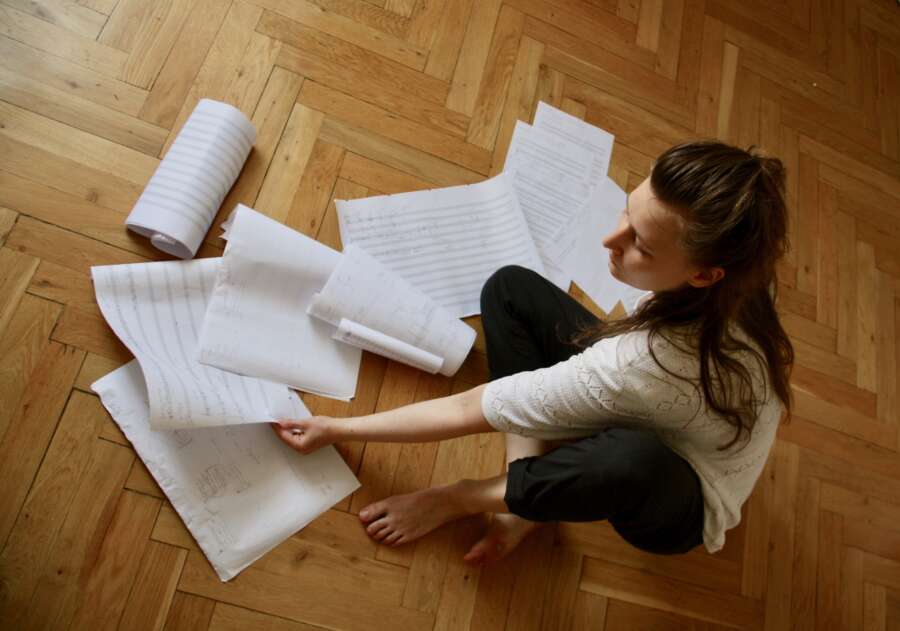 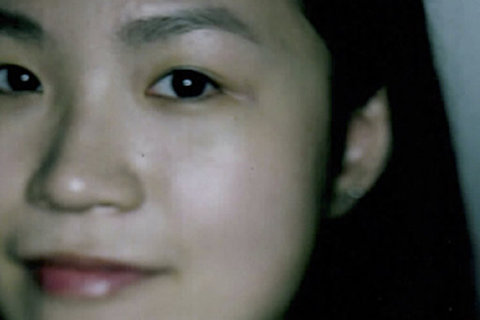 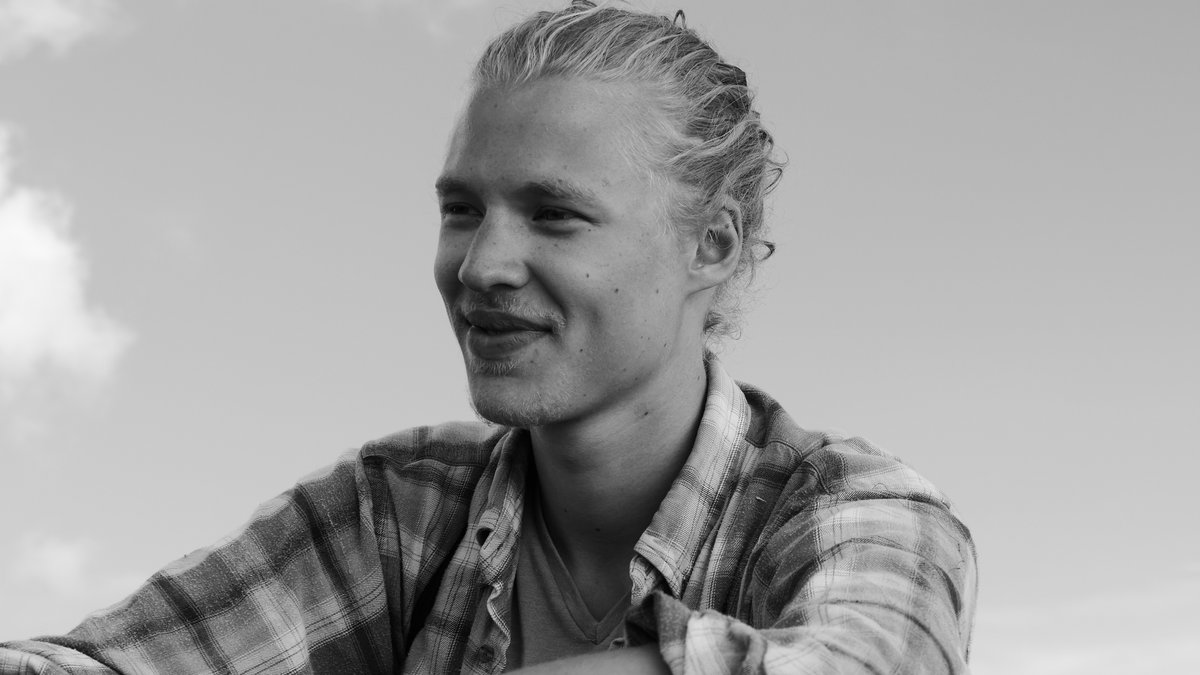