The ULYSSES Network supports several emerging European ensembles, programming concerts where a new repertoire is promoted, thanks to commissions and reruns. Schallfeld is an international ensemble for contemporary music based in Graz. The group sparks the interest of its audience by its vivid virtuosity and refined chamber music sound, paired with interpretations that pay special attention to concert format, creating events that adapt to the specific venue while aiming for a new dimension of listening.

In February 2023 Schallfeld Ensemble is invited to perform a concert together with IEMA-Ensemble at Cresc… Biennale in Frankfurt. The concert is a chance for the audience to experience newcomers to the scene: Recent conservatory graduates intensify their expertise in contemporary music at the International Ensemble Modern Academy. Here they present themselves as the IEMA-Ensemble 2022/2023, joined for this concert by the Graz-based Schallfeld Ensemble. Apart from the compositional self-reflection by Marko Nikodijević and Louis Andriessen’s politically motivated piece, the programme features two premieres by young composers from Russia and USA. Entitled Reflections, the evening offers a multitude of perspectives on the festival’s theme, ›MeWe‹.

Read more about the project here. For Cresc.. see here. 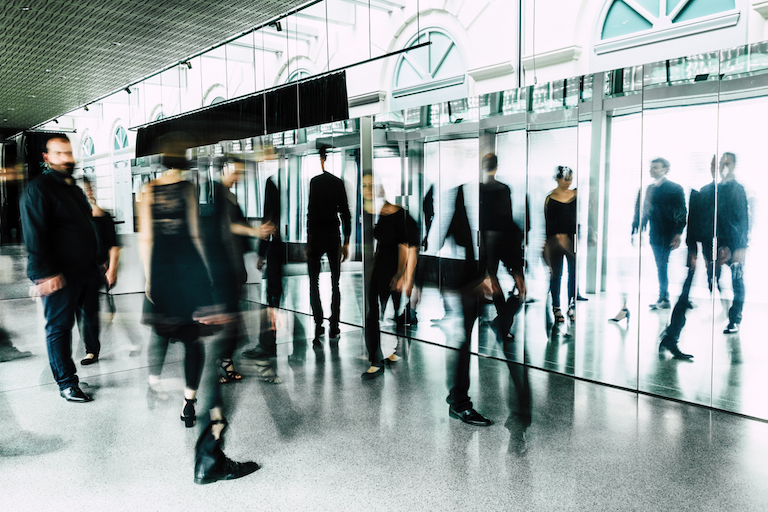 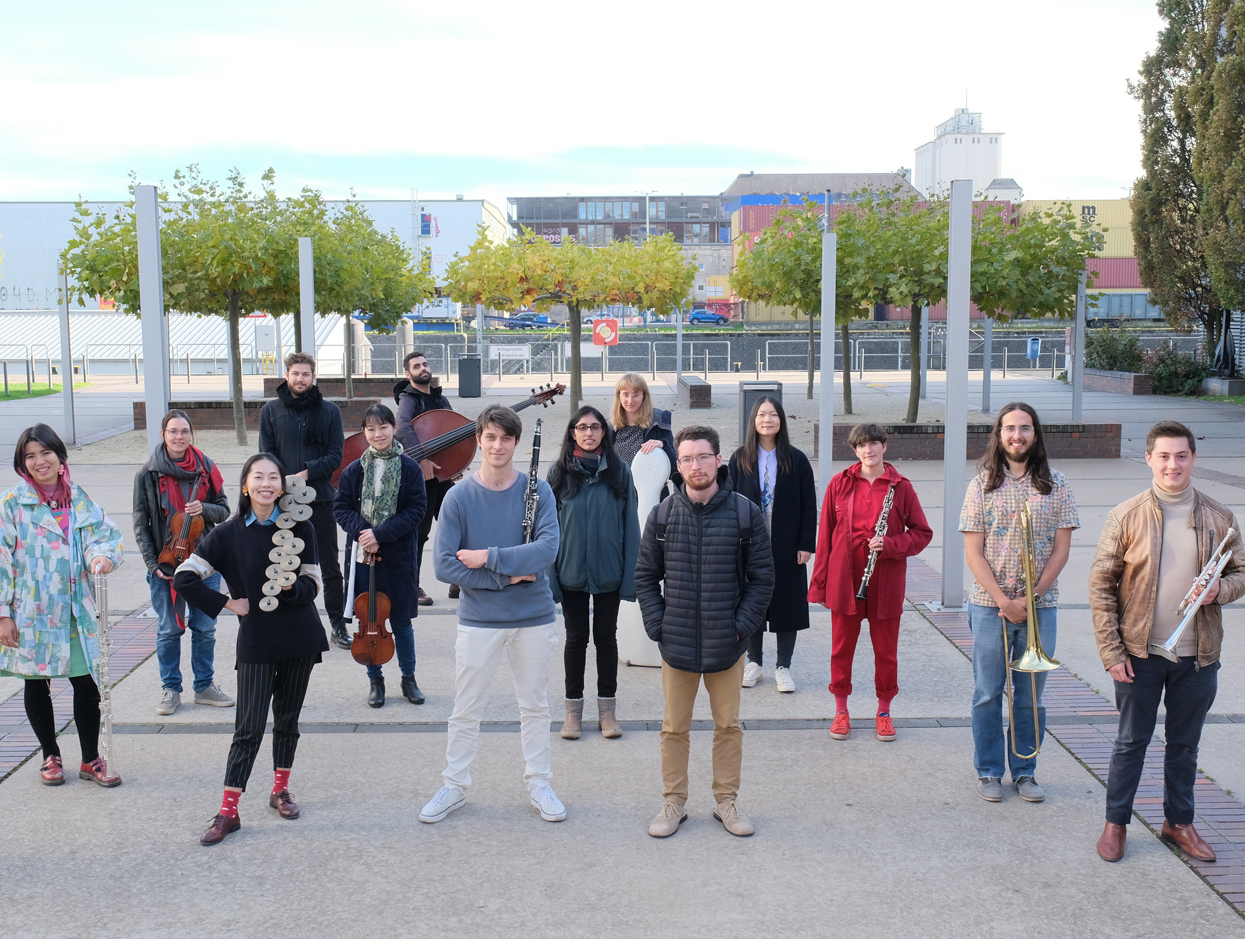