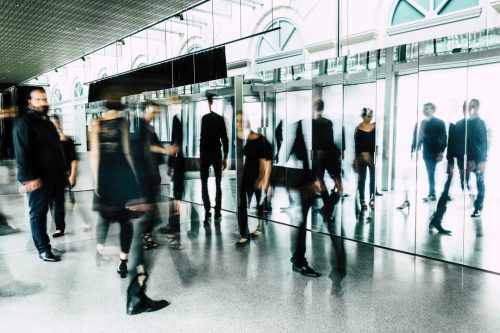 „Text im Klang” is already looking forward to its 5th edition this year. From the very beginning, the project has seen itself as a laboratory, where medial interlacings with a focal point on impulses are put into practice. In specific, literary texts, as well as the active exchange between composer and the author, hereby provide the initial impulses for new compositions. The intention of the project does not pursue a classical setting such as words to music, nor a simple translation of the words with voices, nor tonal representations of the texts – what is called for is rather texts functioning as movens with their, for example, rhythmic and syntactic qualities, in its tonal coloration, its timbre, in its atmospheric or thematic density, as semantic abutment, …

The experimental setup of „Text im Klang” has always been slightly modified throughout the years: in 2014 and 2016, texts by various Austrian authors served the composers in various pairings as a source of inspiration; in the performances, music and text were sometimes intertwined, the latter read by actors or the authors themselves, sometimes being integrated directly in the composition itself live or f.e. as an edited or processed recording. In 2018 in turn, the focus for all composers was put on one specific short text, and in 2020, both text and music were created from scratch on a jointly developed theme.

Like in former years, with Ensemble Schallfeld also the musicians of course play an important role in the project, being included in the process from the very beginning and standing in close connection especially with the composers for the realisation of their new works. Throughout the different editions, Ensemble Schallfeld has hereby presented itself in various line-ups.

For 2022, impuls has been able to interest Ferdinand Schmatz for the project, whose „das gehörte feuer. orphische skizzen“ (2016) not only thematically and in terms of sound language offers an ideal starting point for four new compositions commissioned by impuls. The world premieres and the reading is presented in a dramaturgically developed evening on November 5th, which concludes the following day, with an open brunch, including reflections on the overall process of the project and a discussion with the audience on their impressions.

Statements by and discussion with the involved author, composers and interpreters