Back to the Timeline Replay

Ultima’s annual Remake project encourages young people to engage with contemporary music through their own artistic creations. This year, Remake allows students from Elvebakken high school to participate in, be inspired by and create their own interpretation of Nils Henrik Asheim’s piece Organotopia – a 12 hour long ‘happening’ taking over Oslo’s Paulus church and its surrounding park Birkelunden in Grünerløkka.

The students have followed the same methodology as the artists in the interdisciplinary project Organotopia. Supervised by composer and organist Nils Henrik Asheim and the architects in Søstra100, Mira Hahn, Stina Skavlan and Julie Barfod, they have been collecting fragments, interpreted the collected material using sketches and drawings. Finally, they have connected and gathered the ideas that have subsequently resulted in a spatial sculpture that is part of the official festival programme during Organotopia at Ultima on 17 September.

Read more about the event here. 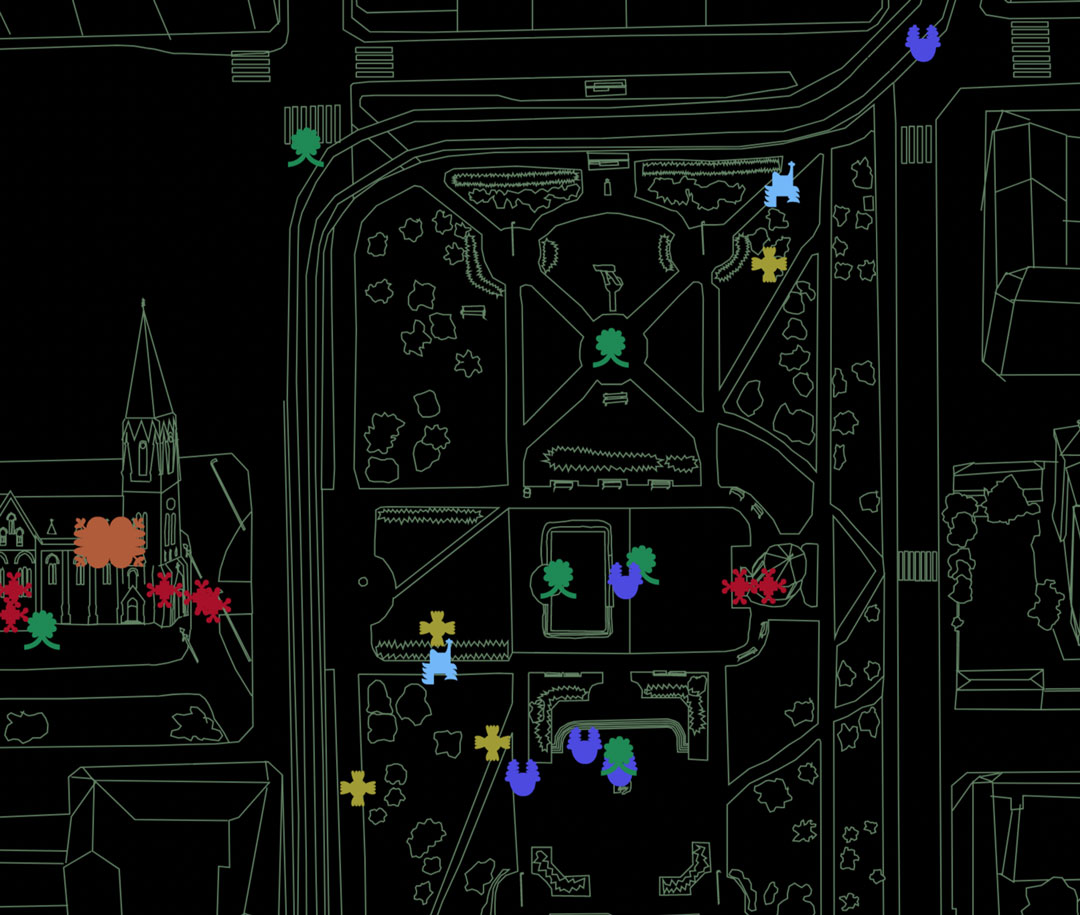 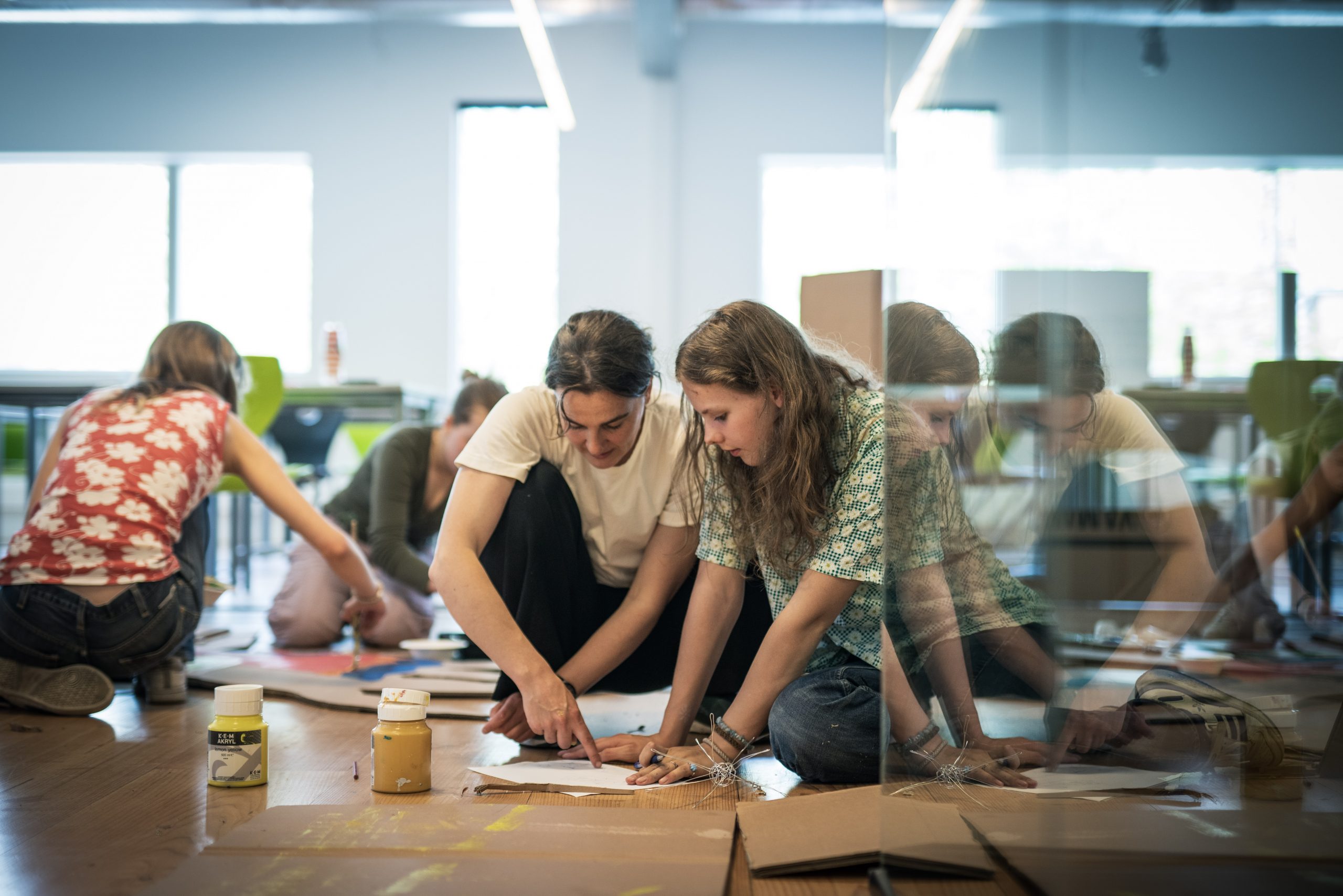 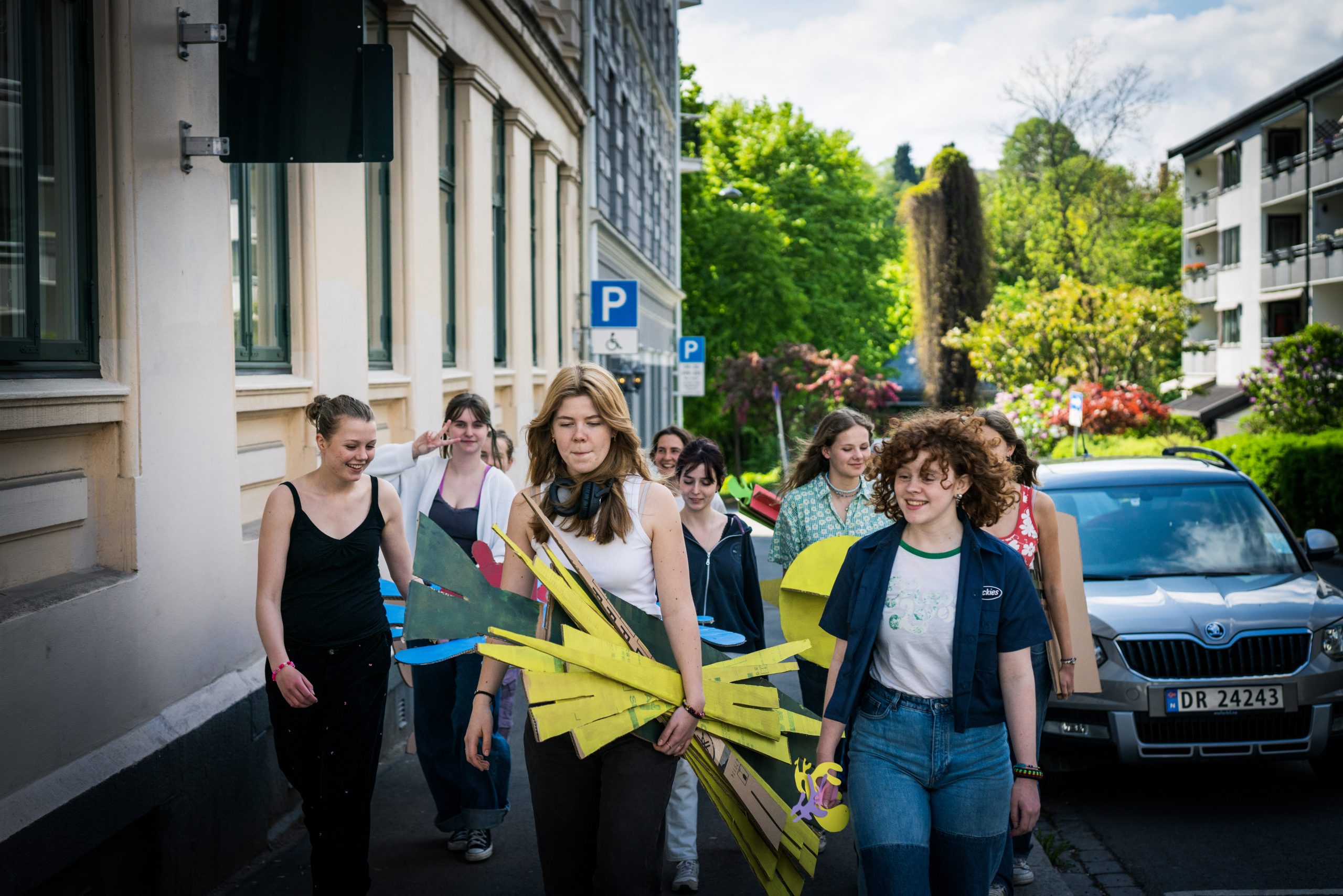 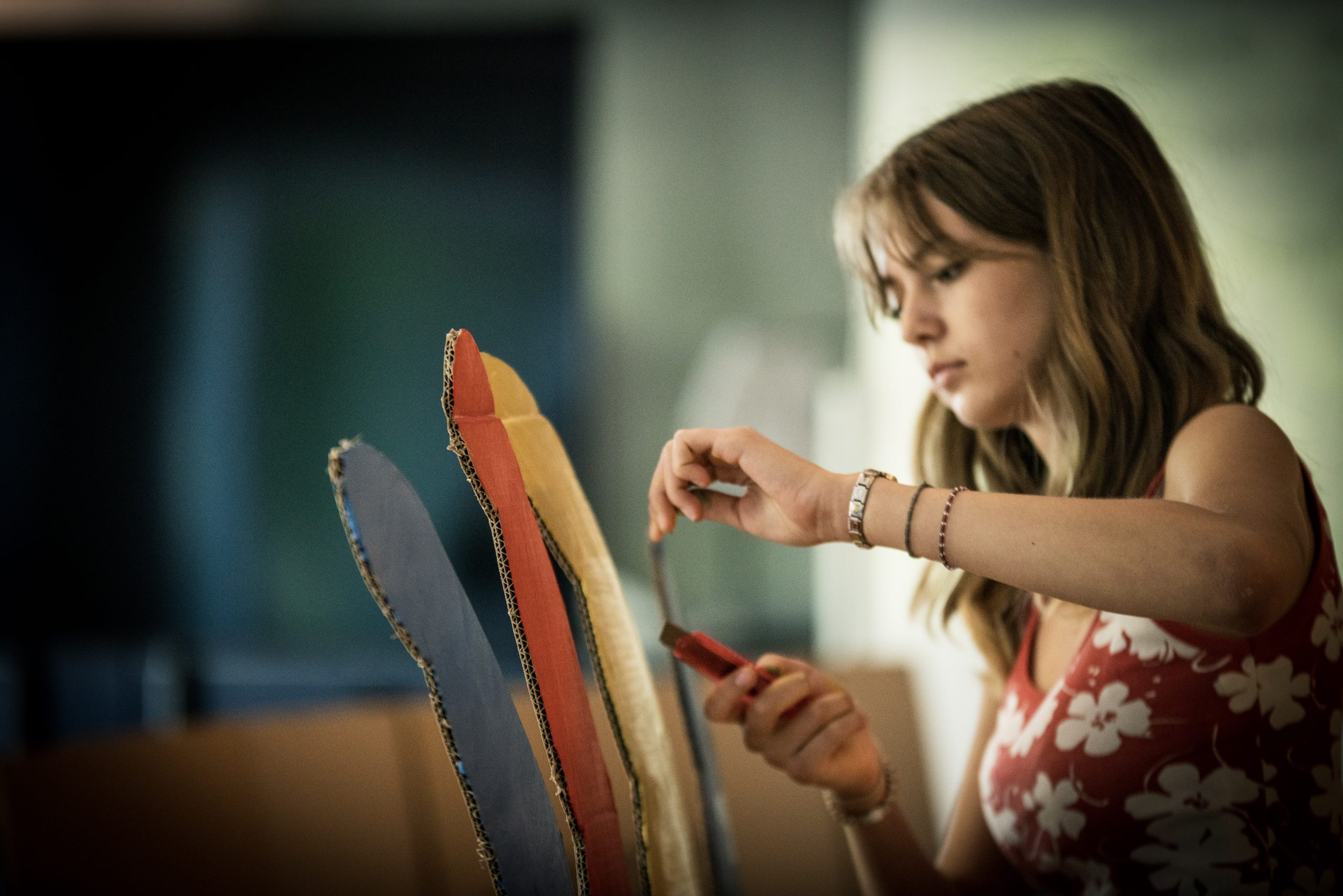 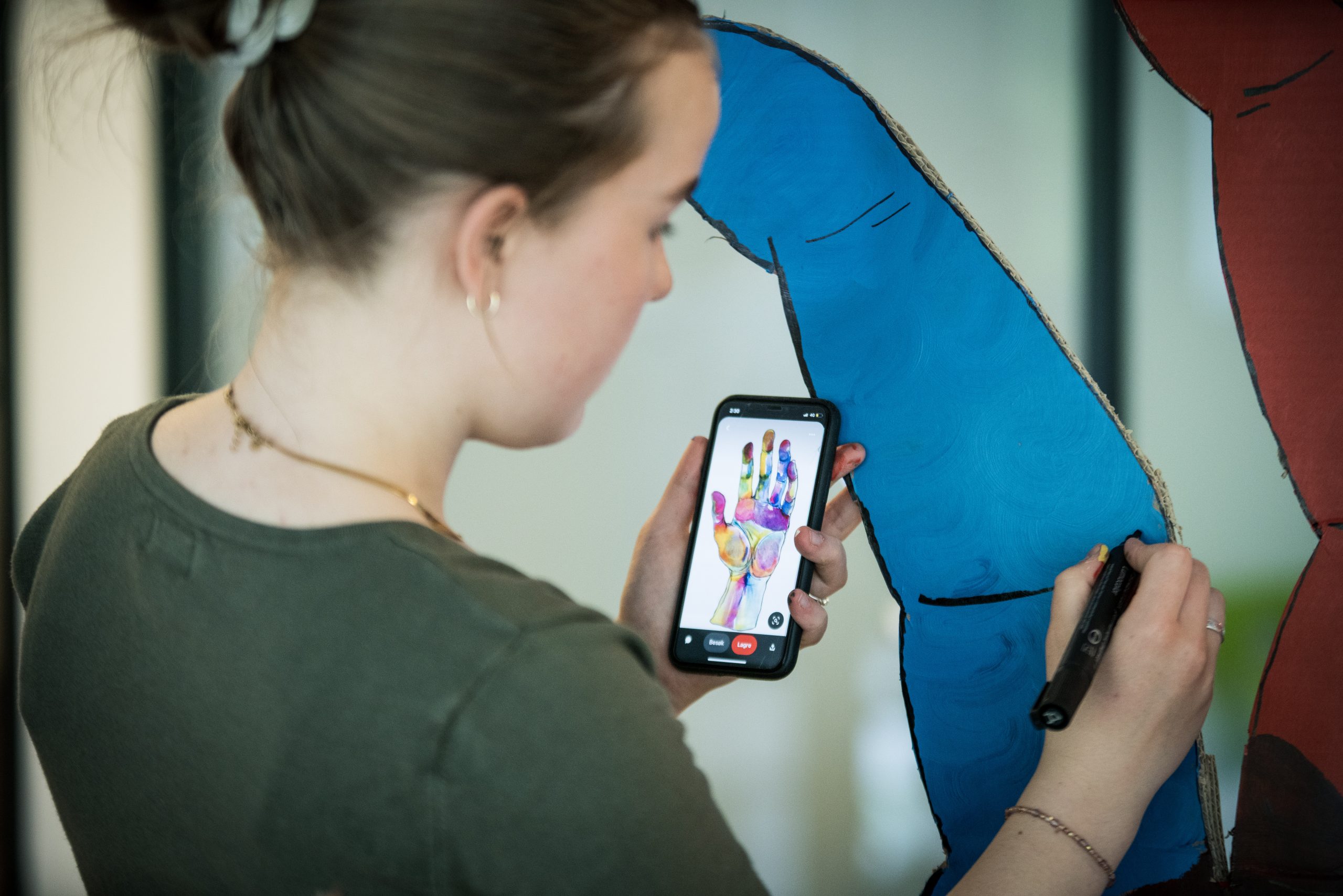 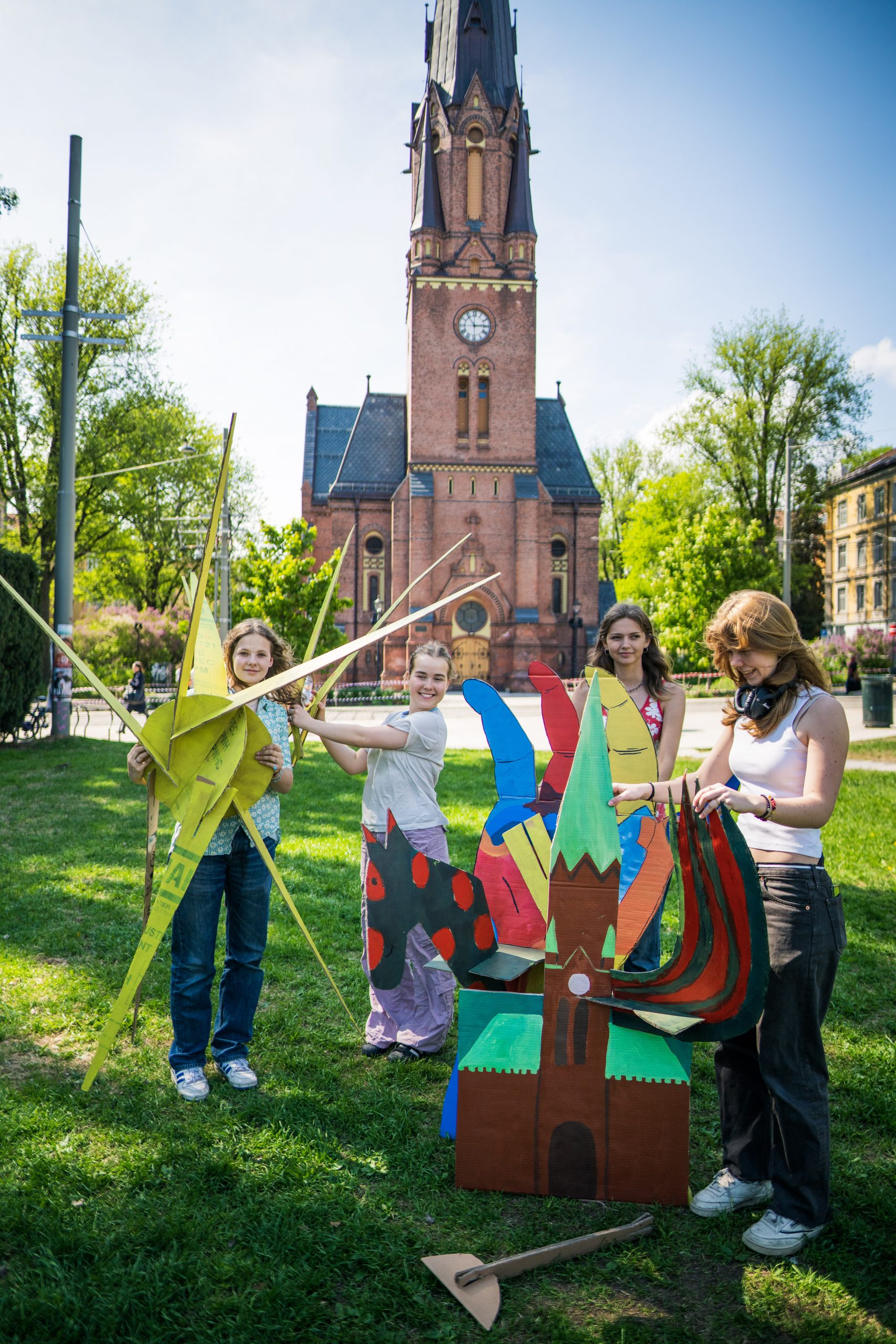