Back to the Timeline

#ulyssesforukraine are activities organised by the partners of the ULYSSES Network to support Ukrainian musicians in time of war.

With the impuls MinuteConcerts, impuls invites to an acoustic as well as visual tour through various galleries in Graz each year. Whether perceived as tryout or as an art course with a duration of more than 12 hours: any approach is possible, the admission free. The program includes Austrian premieres and world premieres as well as works of the 20th and 21st century and improvisations, and more than 40 young musicians will perform.

Three young Ukrainian musicians are invited to perform at the impuls MinuteConcerts on 25 June 2022: 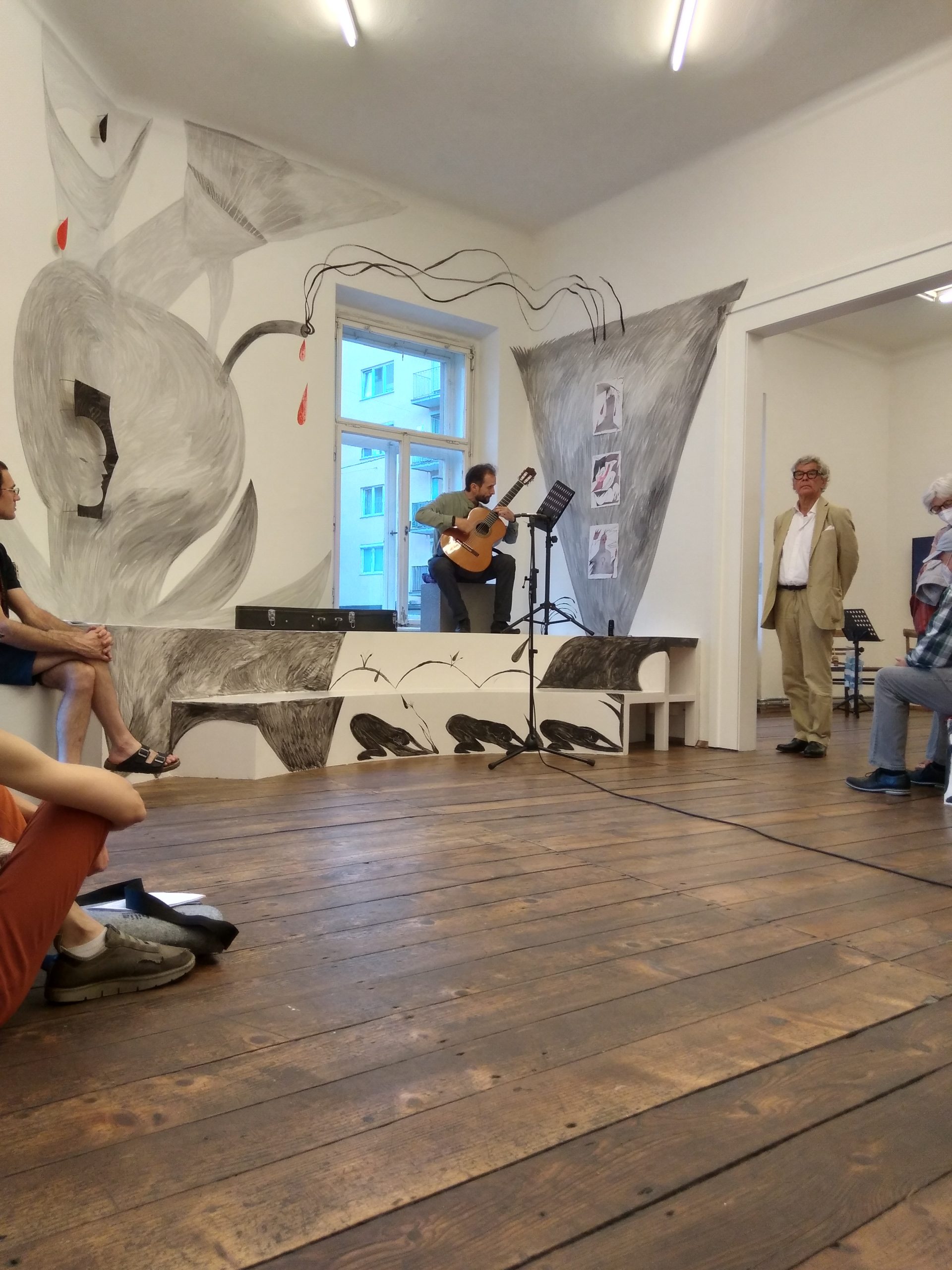