Back to the Timeline

#ulyssesforukraine are activities organised by the partners of the ULYSSES Network to support Ukrainian musicians in time of war. 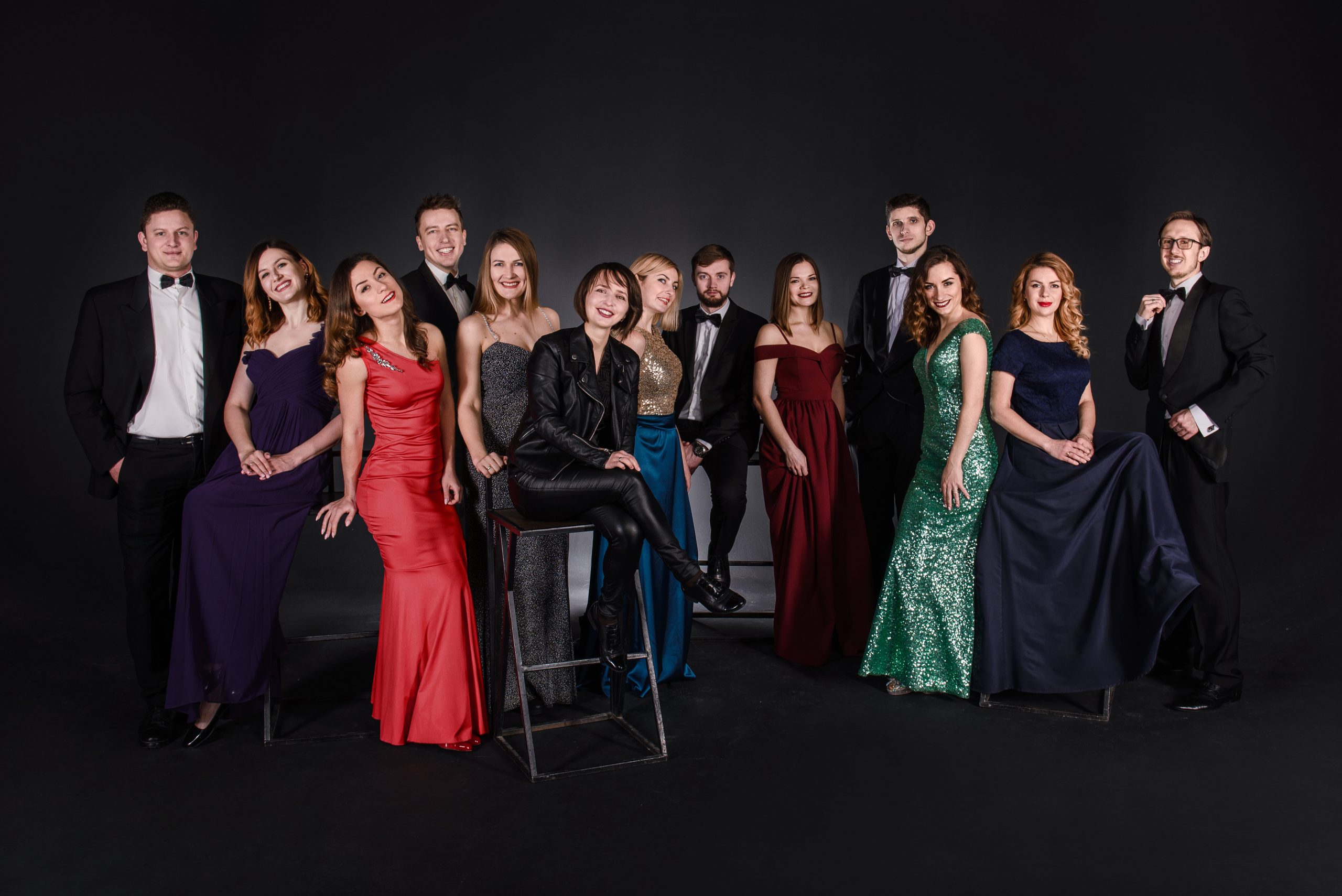 HfMT Hamburg invites the vocal ensemble ALTER RATIO from Ukraine for a residency of several days and a concert at the Kulturkirche Altona within the context of #ulyssesforukraine, an initiative of the ULYSSES Network for the support of young Ukrainian performers and composers. The musicians of the ensemble are currently scattered in Europe and therefore the ensemble has little to no opportunity to pursue its activities. The stay and the concert in Hamburg are the prelude to a short concert tour through Germany, which will be dedicated to the music of Ukraine with the program “SACRA et PROFANA. Ukrainian voices”.

The special program of the contemporary music vocal ensemble ALTER RATIO is dedicated to the unique multiculturalism of Ukraine. Throughout its existence, Ukraine has been at the crossroads of civilizations, cultures and religions: the rationalism of the West, the mysticism of the East, the urban culture of Western Europe and the pagan beliefs and traditions of Ukraine have mingled over many centuries.

The works selected for this program combine different sound practices and traditions of the West and the East, which became the basis for contemporary Ukrainian music. The program includes works by Ukrainian contemporary composers of different generations, who work at the forefront of the music movement in Ukraine and create works unique in musical language and cultural context. And the pieces of iconic composers for the formation of European culture and music of new generations with experimental electronic proceeding. Another topic that interested the performers in compiling this program is the interaction of human and technologies. The way they intertwine in our lives has become the main motivation for a new sound practice that combines original acoustic pieces with the creativity of sound artists.

TATIANA YASHVILI (*1980) WPBlaghoslovy from cycle songs from the bomb shelter, for vocal ensemble

The Alter Ratio (lat. “different thinking”) contemporary music vocal ensemble was established in 2010. Performing solo and ensemble works of the20th−21st centuries’ choral music, the ensemble strives to expand the boundaries of the academic singing and to introduce non-traditional vocal techniques and stage experience.

Alter Ratio is a school of alternative performance: flexible and agile, ready for everything new in the field of solo and choral singing, open to composer’s and director’s audacious experiments. The ensemble’s mission consists in raising awareness of the wide audience on the best examples of academic music of the 20th-21st centuries, fostering the development and promotion of new Ukrainian academic music. The main direction of the ensemble’s activity is cooperation with contemporary composers and promoting their works.

ALTER RATIO is formed by: