As already in 2017, Ultima hosts again young composers and performers selected in the framework of the ULYSSES-Journeys, allowing them to create and to perform new works in the festival.

In 2018, the two selected composers are:
Marina Poleukhina
and
Mikolaj Laskowski
(photos below) 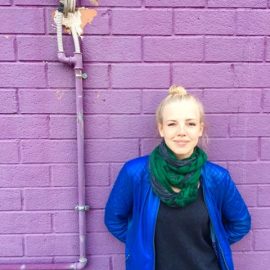 In addition to having their works performed by the musicians Dario Fariello, Stephan Voglsinger and Alexander Chernyshkov, the young composers are mentored by the experienced percussionist, Jennifer Torrence, during their rehearsals.

The ULYSSES performers @ Ultima are:

Down the Rabbit Hole, a music collective based in Belgium, consisting of clarinetist Filipa Botelho (Portugal), percussionist Kaja Farszky (Croatia) and cellist Hanna Kölbel (Germany), founded in 2017 by participants in the Advanced Master for Contemporary Music at The School of Arts Ghent (Belgium).
(photo below)

The trio will perform a program consisting of works by the composers Rama Gottfried,
Elena Rykova and Alexander Schubert. 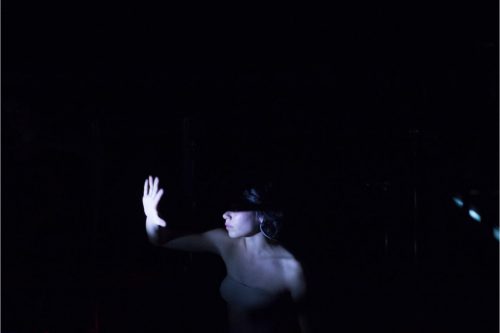