Venues: lessons at Fazioli Showroom – concert at Teatro Litta on May 17th, 2017 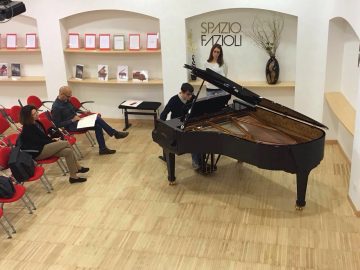 After 8 lessons from December 2016 to May 2017 the pianists will present their work in four concerts in May and June in Milan, Trieste, Piacenza and Novara. Dates to be announced soon! 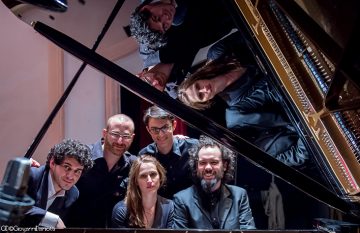